Some say abstract art is a derivative of figurative art. Some say it is loosely connected with non-figurative, non-objective, non-representational art. But everybody agrees upon its uniqueness.

Abstraction is the removal of reality from images described creatively. The degree of removal may vary from slight through partial to complete. The final output is a whole of sequentially attached pertinent elements. You can also buy beautiful abstract art pictures through various online sources. 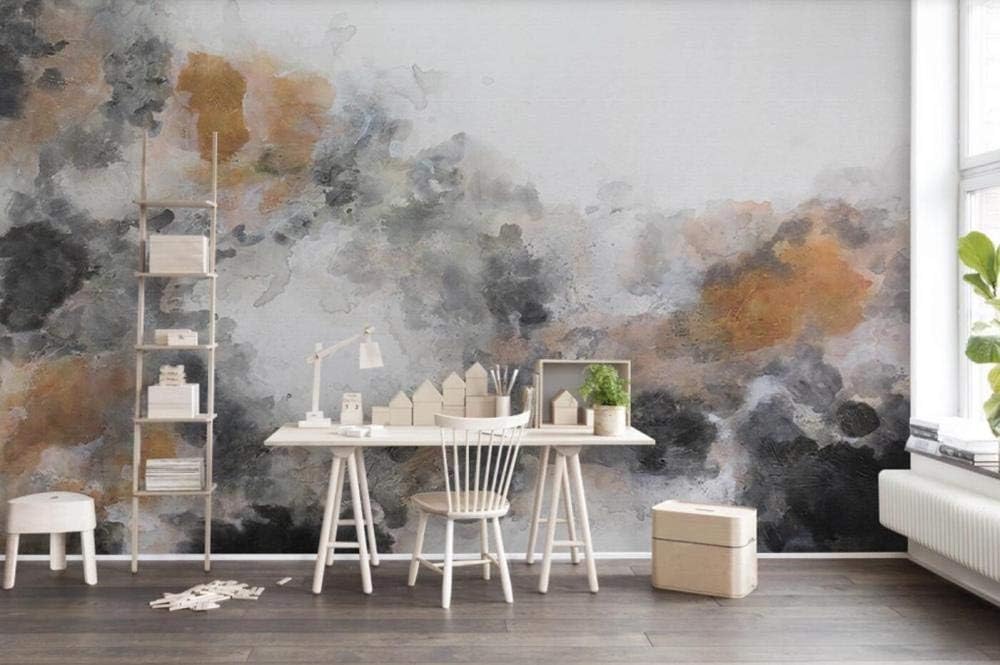 Thus the whole image may be a replica of reality in a subtle form. But in some variants like Lyrical or Geometric ones, the final presentations seem far away from the real image they substitute.

Prehistoric humans used to put symbols for water, fire, thunder and all that astounded them. Often those symbols are difficult for modern humans to interpret.

But the inherent aesthetics of those prehistoric creations are eternally appealing to all humans. So those depictions can be taken for forefathers of the prevailing creations in the field of abstraction.

The emotionally charged paintings with altered colors, forms and shapes of Expressionism lay at the base of abstraction. Additionally the inspiration was also in the mystic paintings of the Eastern Europe.

Abstraction has gathered its inspiration also from Post Impressionism artists Vincent Van Gogh, Cezanne and Gaugin. Henry Matisse and his followers created Fauvism with expressive use of raw colors in early 20th century Paris. But the drastic climax occurred with the radical paintings of Picasso in Cubism.